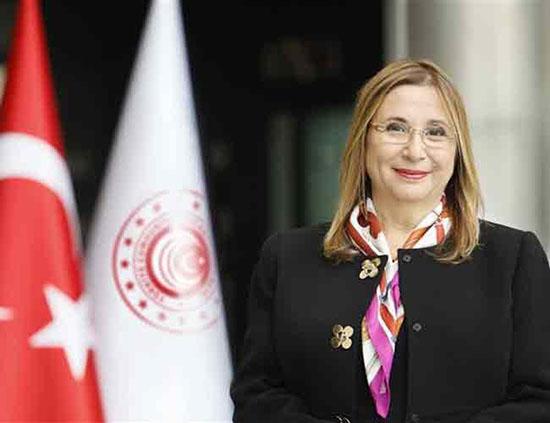 Turkish commercial counsellors and attaches plan to gather in Ankara for a new “roadmap” regarding Turkey’s efforts to get into international markets, the Turkish Trade Minister said on April 28.

“We will bring to the table our strategies towards the target markets and our new trade roadmap at the Fourth Counsellor for Commercial Affairs Conference with 166 counsellors and attaches from 131 locations,” Ruhsar Pekcan said.

The four-day conference will start on April 30.

Representatives of Turkish businesspeople, non-governmental organizations and trade councils will also attend some sessions during the conference.

“The conference should enable the representatives of the business community to share their demands, suggestions and expectations with the commercial affairs counsellors,” Pekcansaid.

The Foreign Missions and International Activities General Directorate was launched by the Turkish Trade Ministry in January with the aim of increasing the effectiveness, efficiency and visibility of the commercial counsellors, Pekcan said.

With the restructuring of trade diplomacy, counsellors will take on more tasks in introducing Turkish exporters to information and customers abroad, attracting foreign investors to Turkey and promoting Turkish products, she added.

Turkish President Recep Tayyip Erdoğan is expected to address the counsellors and attaches in the first day of the conference in Ankara.