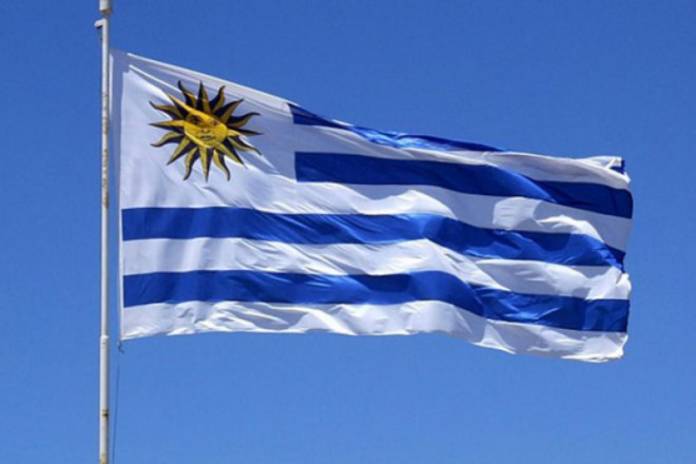 Baku / 04.26.19 / Turan: On April 26, Azerbaijan”s Ambassador Rashad Aslanov, accredited in Uruguay, met with acting Foreign Ministers of this country, Ariel Bergamo. The meeting was held based on the appeal of the ambassador of Azerbaijan. The parties was to discuss a number of issues on the agenda of bilateral relations, as well as clarify media reports about the visit to Uruguay of the “representative” of the illegal regime established in the occupied territories of Azerbaijan, and their meetings with country officials. They also discussed the participation of the Minister of Foreign Affairs of Uruguay, Rodolfo Novo, at the upcoming Fifth Forum of Intercultural Dialogue in Baku, the press service of the Azerbaijani Foreign Ministry said.

Regarding the visit of the so-called “Foreign Minister” of the puppet regime created in the occupied territories of Azerbaijan, the representative of the Uruguay Foreign Ministry said that Montevideo”s position on the Karabakh conflict remains unchanged: Uruguay respects the supremacy of international law and the territorial integrity of states and does not recognize the independence of Nagorno-Karabakh. During the meeting, it was noted that the conflict should be resolved peacefully and Uruguay supports the efforts of the OSCE Minsk Group and the relevant resolutions of the UN Security Council. The Ministry of Foreign Affairs of Uruguay also issued a press release about this meeting.

The Azerbaijani Ambassador also met with the Chairman of the Senate of Uruguay, Louise Topolansky. During the meeting, Topolansky noted that he met with members of the Armenian community of Uruguay, and not with a representative of any self-proclaimed structure. Following the meeting with the ambassador, the Uruguayan side issued a press release stating that the General Assembly and the Senate reaffirmed their support for the position of the Foreign Ministry on respecting the rule of law and the territorial integrity of states and did not recognize the independence of Nagorno-Karabakh.