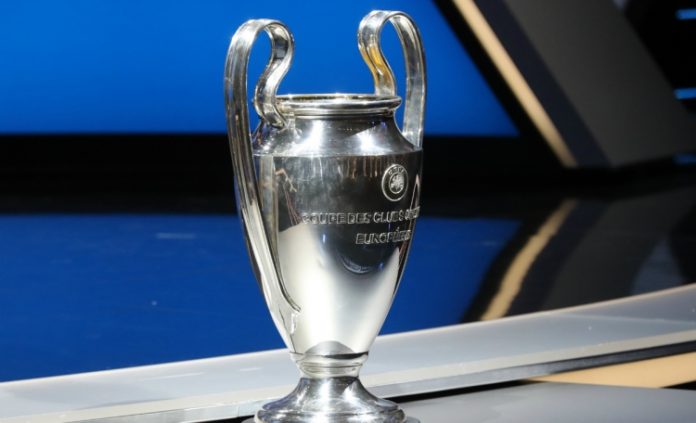 Sporting Life · Columnist
Two Champions League underdogs do battle for a place in the final, but do well-rested Ajax have an unfair advantage? And Can Spurs cope without Son? We discuss these and other talking points for the game.

Well-rested Ajax have the advantage

Ajax have had the luxury of a full week off to prepare for this match after the Dutch Eredivisie cancelled last weekend’s domestic round of fixtures in order to give their team maximum chance of doing well in Europe. That was simply not an option for the Premier League and Tottenham were forced to play against West Ham, though were afforded a lunchtime kick-off on Saturday. Still, boss Mauricio Pochettino has described the discrepancy in preparation time as “not fair”.

There will have been a quartet of players in the Spurs dressing room who will have given an extra smile when they confirmed their last-four date with Ajax. Christian Eriksen, Jan Vertonghen, Davinson Sanchez and Toby Alderweireld all used to play for the Amsterdam side, with the first three joining Spurs from there while the latter came via Atletico Madrid. All four have spoken about their love of the Dutch club, so they will be especially looking forward to this reunion.

Spurs’ chances of progressing have been hit by the suspension of Son Heung-min for the first leg. The South Korean has stepped into the limelight in the absence of the injured Harry Kane, scoring three times in the memorable quarter-final tie against Manchester City, which they won on away goals. But he picked up a yellow card at the Etihad Stadium, meaning he must serve a one-match ban. That is a massive blow for Pochettino and it leaves Spurs short of attacking options. It will be time for someone else to step up.

This is a tie that no one will have predicted when the last-16 draw was made as both Tottenham and Ajax have had a testing route to the last four. Spurs ended up breezing past Borussia Dortmund before their really difficult task in beating City while the Dutch side have claimed the scalps of two of the biggest clubs in Europe, embarrassing Real Madrid and then usurping Juventus. It makes for a fascinating tie, which will see a team nobody fancied making it to the final.

At last Spurs fans will get to see Matthijs De Ligt play at Tottenham. The highly-rated Ajax centre-half has long been a reported target for Spurs, who had lined him up as a potential replacement for Alderweireld last summer. That never materialised and given his form for the Dutch side this season, he could now be able to command interest from much bigger clubs, with Barcelona and Juve thought to be tracking him. De Ligt against Kane or Son would have been a great spectacle, but the Dutchman may have an easier evening now.