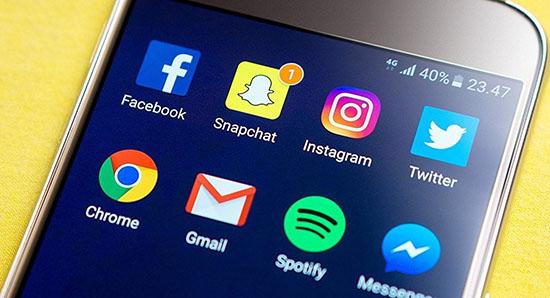 On 21 April, the government of Sri Lanka imposed a nationwide curfew and decided to temporarily shut down all social media platforms, including Facebook, WhatsApp and Viber, “in order to prevent incorrect and wrong information being spread” in the wake of the Easter Sunday bombings.

The Sri Lankan government has lifted a ban on social media that was imposed immediately after multiple bombings hit several churches and high-end hotels in the South Asian country on Easter Sunday, Reuters reported.

The development comes just a few days after Sri Lanka’s President Mathripala Sirisena threatened to put a complete ban on social media if the heads of the social media platforms in question, including Facebook, WhatsApp, Instagram, Viber, and YouTube, fail to control misinformation and rumours that have been circulating since the blasts that killed at least 253 people rocked the country on 21 April.

“We were planning to lift the social media restriction today. But yesterday there were lot of wrong information shared so we are reconsidering it now. I will meet the heads of these social media platforms today. I may ban it completely if this is not controlled”, President Sirisena said on 26 April.

Prior to the presidential statement, the country’s Prime Minister Ranil Wickremesinghe called on the nation to avoid propagating unverified reports and unfounded speculations.

All social media platforms were shut down immediately after the attacks “in order to prevent incorrect and wrong information being spread”.

The deadly blasts in Sri Lanka occurred on 21 April and devastated St. Anthony’s Shrine in Colombo, St. Sebastian’s Church in Negombo, and Zion Church in Batticaloa during Easter mass.

Other explosions ripped through three big name hotels — the Cinnamon Grand, Kingsbury, and Shangri-La, with the death toll reaching some 253 people.

Sri Lankan authorities have accused local terrorist group Thowheeth Jama’ath for the attacks, but last week media reported that Daesh* had claimed responsibility for the bombings. Immediately after the blasts, Sri Lanka launched a criminal probe, and has already detained over 100 suspects as a result of a major security operation.