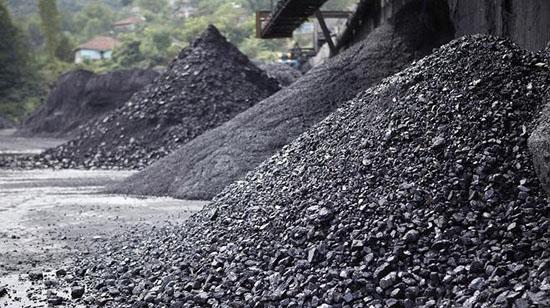 Turkey’s marketable production of lignite stood at 5.5 million tons February and hard coal stood at 96,079 tons, as 339,104 tons of coke were derived from hard coal in February, according to April 29 data by the Turkish Statistical Institute (TÜİK).

For the same month, deliveries, a figure that denotes the null magnitude, were 5.7 million tons for lignite, 3.1 million for hard coal and 423,256 tons for coke derived from hard coal.

The lowest ratio of marketable production to deliveries was in hard coal by 3.1 percent. This ratio was 80.1 percent for coke derived from hard coal and 96.8 percent for lignite.