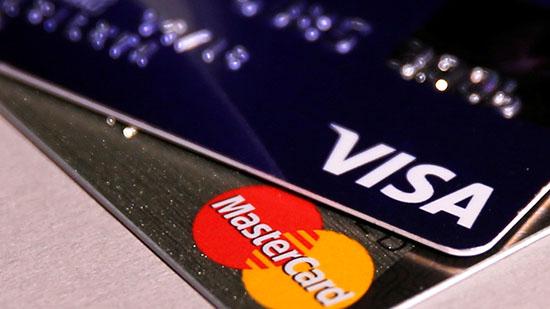 The European Union has accepted an offer by Visa and Mastercard to reduce fees on payments made by tourists using cards issued outside the bloc. This could put an end to the companies’ long-running antitrust battle with Brussels.

According to the European Commission (EC), the so-called interchange fees – in which the merchant’s bank pays a charge to the cardholder’s bank – result in higher prices for consumers. It said that under the terms of the new agreement, the two companies will cut such fees by 40 percent on average, which will save tourists money when they come to an EU member state.

“Mastercard and Visa have committed to significantly reduce the interchange fees applied to payments made in Europe with cards issued elsewhere,” Europe’s antitrust chief Margrethe Vestager said in a statement on Monday.

She added: “This, together with our January 2019 decision on Mastercard’s cross-border card payment services, will lead to lower prices for European retailers to do business, ultimately to the benefit of all consumers.”

In January, the EC fined Mastercard €570 million ($636 million) for limiting the ability of retailers and banks to shop around between member states.

This would bring their fees in line with those charged for EU cards, which were the subject of an EU investigation after a 1997 complaint by business lobby EuroCommerce.