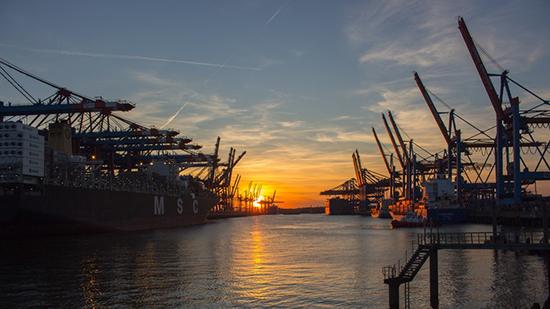 The peak of globalization has actually already come and gone, according to David Roche, president and global strategist at London-based Independent Strategy.

He told CNBC that “the actual reversal of globalization started over seven years ago,” as countries worldwide initiated more protectionist policies.

Roche projected that even China will see most of its future growth come from domestic pursuits.

“Globalization is on a back foot, it’s not the trade deal with China, a trade deal agreement which would flip the switch and turn on the motor again – the damage has been done,” he said. “There is no way going forward that China is able to grow by using international trade. It is going to grow more domestically.”

Roche noted that China is not the only country looking inward. He explained that for many years, countries like Italy have had populist governments adopting nationalist policies, prioritizing the short-term benefit of their citizens instead of embracing globalization and the interconnectivity it entails.

“Protectionist measures were enacted many years ago,” he said, adding: “They echo back to those in Italy who lost their jobs because they don’t have a functioning labor market and a completely inept government.”

While denouncing protectionism, Roshe said: “But of course, populism wants easy answers. It wants to blame immigration, race, it wants to blame the fact that somebody else stole our jobs.

“These are mythological as the US manufacturing jobs would have been lost anyway… the reason they were lost is technology.”

The strategist said that the solution to all of this is greater international connectivity, not less.