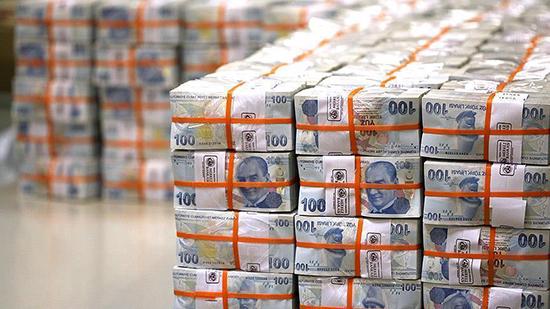 Turkey’s Treasury has announced its domestic borrowing strategy for the months of May, June and July.

The authority plans to borrow a total of 18.8 billion Turkish Liras ($3.15 billion) this month against its domestic debt redemption of 19.2 billion liras.

In a statement on its website, the Treasury said it will hold four auctions to raise 18.8 billion liras. It will sell 12-month zero coupon bonds, five-year CPI-indexed bonds, two-year fixed coupon bonds and six-year floating coupon bonds in those auctions.

In July, the Treasury faces a heavier debt back payment. In the month, it will redeem 21.4 billion liras of domestic debt and it plans to borrow 19.5 billion liras through four auctions.