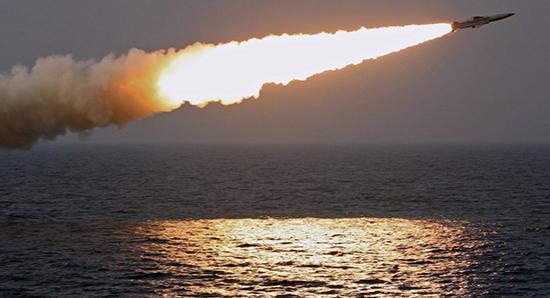 MOSCOW (Sputnik) – The United States plans to test two hypersonic missiles currently being developed jointly by the US Defence Department’s Defense Advanced Research Projects Agency (DARPA) and the US Air Force by the end of 2019, DARPA’s director, Steven Walker, said.

“So, I’m hopeful that we can fly both of those [the Tactical Boost Glide and Hypersonic Air-breathing Weapon Concept hypersonic missile projects] by the end of ’19 [but] it may slip into the early ’20 time frame”, Walker said on Wednesday at a news conference in Washington.

Last year, Michael Griffin, the US Pentagon’s undersecretary of defense for research and engineering, said that US hypersonic capabilities were the highest technical priority for the country.

In March, DARPA awarded a $63.3 million contract to help produce hypersonic weapons.Hypersonic missiles, which fly at least five times faster than the speed of sound, which is 767 miles per hour, are rocket-boosted to high altitudes and may be launched from land, sea or air. Along with the United States, Russia and China are also currently leading the way in developing hypersonic capabilities.