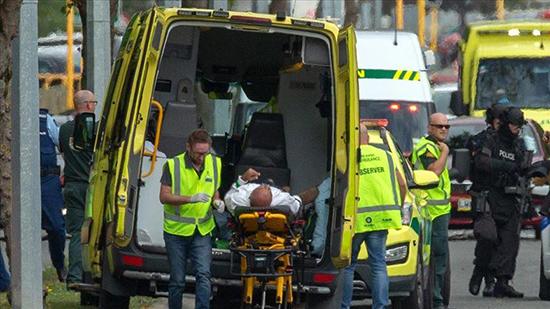 A Turkish citizen who was injured in a mosque attack in New Zealand died on May 2.

“Unfortunately, we lost our citizen Zekeriya Tuyan, who was seriously injured in the treacherous terrorist attack in Christchurch, New Zealand. I would like to extend my condolences and patience to his family,” Turkish Foreign Minister Mevlüt Çavuşoğlu wrote on Twitter.

Tuyan was shot in the chest at Masjid Al Noor and remained in intensive care at Christchurch Hospital.

At least 51 Muslim worshippers were massacred, with as many injured, in a white supremacist attack by Australian-born Brenton Harrison Tarrant on two mosques March 15.