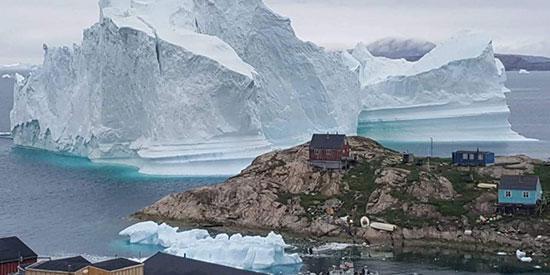 Finland, Iceland, Norway, and Canada are some of the few countries to benefit economically from climate change in recent decades, according to a Stanford University study published by the US National Academy of Sciences in its prestigious journal, PNAS.

Comparing 50 years of historical temperature fluctuations and economic growth, researchers found that warming has led to “robust and substantial declines in economic output in hotter, poorer countries—and increases in many cooler countries—relative to a world without anthropogenic warming.”

The report finds that neither the benefits nor the costs of global warming are shared equally, as rich country fossil fuel consumption is often to the detriment of poor countries’ economic vulnerability.