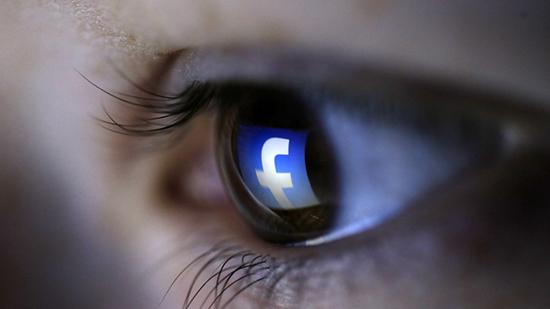 Social media giant Facebook has set up a European headquarters in Dublin to act as a command centre to combat against election-meddling during the 23-26 May EU elections.

The new war room, which was modelled after its predecessor in the Silicon Valley before the 2018 US midterm elections. will have 40 employees charged with monitoring  Facebook, Instagram, and WhatsApp in the 24 official EU languages.

Facebook analysts are looking track and stop online disinformation campaigns, identify fake accounts, and monitor any foreign meddling that could sway voters. Citing security concerns, the company has not informed the public exactly what its employers will actually do at the centre, but what is known is that Facebook has also partnered with 21 fact-checking organisations to either remove or flag disinformation, bogus accounts, any posts that support them.

Facebook platform played a major role in Russia’s successful attempt to meddle in the 2016 US elections. The company has been forced to take a more proactive role to repair some of the damage done to its image and has already banned from its platforms American right-wing conspiracy theorist, and a main proponent of Russian propaganda, Alex Jones, and several other divisive figures.

The platform has also taken actions to remove over 2.8 billion fake accounts.