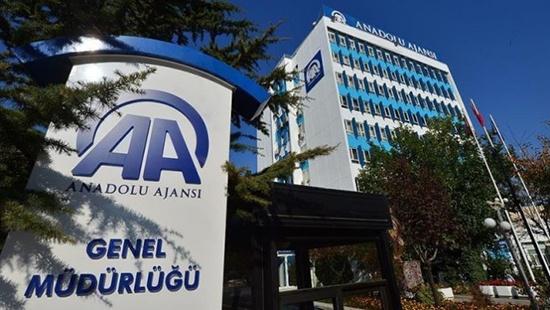 Israeli warplanes carried out dozens of retaliatory airstrikes across the Hamas-controlled Gaza Strip in response to a barrage of rockets fired from Palestinian militants as hostilities flared into a second day.

Turkey’s state-run media reported that the building was hit by at least five Israeli rockets after warning shots were fired. No deaths or injuries were reported.

Turkish officials condemned the attack, which is likely to strain already tense relations with Israel.

Turkish President Erdoğan was highly critical of the bombing.

“We strongly condemn Israel’s attack against the Anadolu agency’s office in Gaza,” Erdoğan wrote on Twitter.

“Israeli violence against innocent people without distinction is a crime against humanity. Those who encourage Israel are also guilty.” “We will keep defending the Palestinian cause, even if alone,” he added.