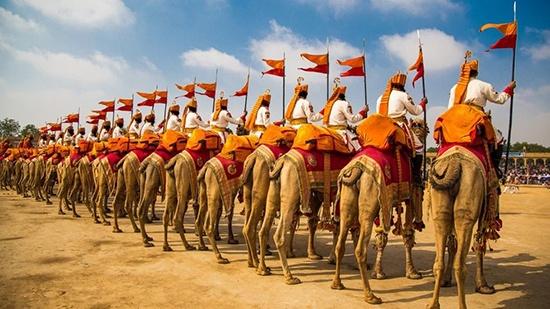 New Delhi is committed to eliminating the current trade restrictions preventing American companies from doing profitable business in India, US Commerce Secretary Wilbur Ross said at a trade forum in the Indian capital.

“Our role is to eliminate barriers to US companies operating here, including, data localization restrictions that actually weaken data security and increase the cost of doing business,” the top official said.

According to the commerce secretary, the country’s state regulations on localization of data and price caps on medical devices imported from the US are among the major hurdles for American corporations working in India. The parties are also involved in trade disputes over tariffs, and rules banning firms from selling their produce through enterprises in which they have an equity interest.

In 2018, major global payments players, such as Mastercard, Visa and American Express failed to lobby relaxation of the rules imposed by India’s central bank, requiring all data on domestic transactions to be stored locally.

After meeting with Ross, Indian Commerce and Industry Minister Suresh Prabhu said that Delhi and Washington would engage regularly to resolve the current trade issues.

“We applaud India’s commitment to addressing some of these barriers once the government is re-formed, probably starting in the month of June,” Ross added.

The top official highlighted that the Indo-US trade is currently imbalanced. American goods and services trade with India reportedly reached $142.1 billion in 2018, with the US running a deficit of more than $24 billion.

According to Ross, gradual growth of the middle class in India and the Indo-Pacific region is expected to make the country the world’s largest consumer market in as soon as 10 years. At the same time, the US is currently India’s second-biggest trade partner after China.