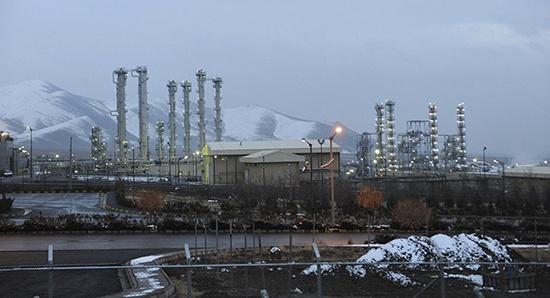 Iranian Foreign Minister Javad Zarif has previously warned about a possible cutback on “voluntary” commitments, stressing, however, that Tehran has no intention of completely withdrawing from the 2015 Joint Comprehensive Plan of Action (JCPOA).

Iranian state TV announced on Wednesday that the Islamic Republic would be suspending several commitments within the nuclear deal, adding that the authorities had delivered letters from President Hassan Rouhani explaining the move to ambassadors from the United Kingdom, France, Russia, China, and Germany.

President Rouhani has stated that after the 60-day period the country would scale back on more commitments and start increasing uranium enrichment levels.

He also stressed that the collapse of the deal would be dangerous for the country and the whole world.

Commenting on the statement, French Defence Minister Florence Parly said nothing would be worse than Iran withdrawing from the deal, also warning that the re-launching of sanctions would be on the table if Tehran fails to comply with the agreement.

The Iranian nuclear deal has topped the international agenda since US President Donald Trump announced Washington’s withdrawal from the agreement in May 2018, and re-instated sanctions against Tehran due to its nuclear programme.

Addressing the issue, other signatories to the deal — Russia, China, France, Germany, and the UK — confirmed they would not pull back from the accord, urging Tehran not to leave the accord.