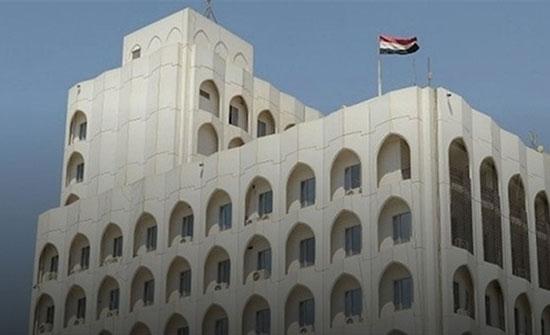 Basnews- ERBIL – The Iraqi Ministry of Foreign Affairs has decided to open an office in the Kurdistan Region to facilitate the citizens’ paperwork, a lawmaker confirmed on Tuesday.

Talking to BasNews, Muthanna Amin, head of Kurdistan Islamic Union (KIU) at the Iraqi Council of Representatives, who had suggested the opening of the foreign office in the region, said that “after a lot of efforts and several contacts with officials from the Iraqi Foreign Ministry, the relevant institutions, and the governor of [Kurdistan Region’s] Sulaimaniya, the foreign ministry finally approved on the opening of the office.”

According to Amin, the facility will be opened in Sulaimaniya province, without specifying a timeline for the move.

He further pointed out that it is “a great achievement for the people of Kurdistan Region,” noting that they no longer need to travel to Baghdad for signatures and other related paperwork.

“We hope it will be open as soon as possible as it will benefit people from both the Kurdistan Region and Sunni residential areas.”