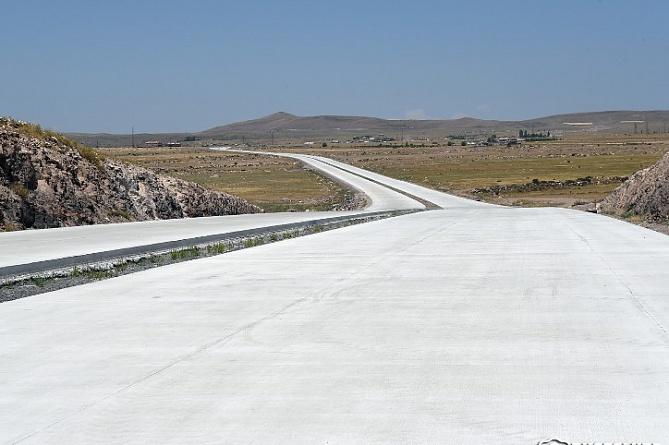 YEREVAN, May 9. /ARKA/. Speaking at a news conference today convened to take stock of his one-year premiership Armenian Prime Minister Nikol Pashinyan explained how the trade between Armenia and Georgia could be raised to $1 billion.

After a September 10 meeting with his Georgian counterpart Mamuka Bakhtadze, Pashinyan said that Armenia and Georgia had the ambitious task of increasing their trade to $1 billion.

According to the prime minister, the two roads running from Bagratashen on the border between the two countries to Yerevan must be of the best quality.

‘These roads must be in good condition for the turnover to grow. We are constantly discussing the quality of railway communication with partners from the South Caucasus Railway (SCR) so that price and quality are satisfactory,” he said.

Pashinyan stressed that it is necessary to create the ground for entrepreneurs to really establish connections.