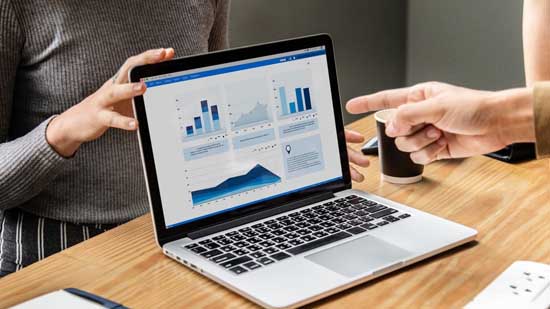 A new report from the International Monetary Fund (IMF) has found that women face a greater threat of losing their jobs to technology than their male counterparts.

According to the study, up to 26 million women in major economies could see their jobs displaced within the next two decades, if technology continues at its current rate. That puts 11 percent of women at high risk (70 percent likelihood) of job disruption compared to 9 percent of men. The report stated that this could lead to a further widening of the pay gap between men and women.

The IMF study showed that disparity is led primarily by occupational divides, which see women disproportionately represented in low-skilled, clerical and sales roles that are routine-heavy and therefore prone to automation. That’s a result of both “self-selection” (women choosing certain professions) as well as exposure.

“We find that women, on average, perform more routine or codifiable tasks than men across all sectors and occupations ― tasks that are more prone to automation,” said the authors of the report.

The IMF researchers developed a so-called “routine task intensity” (RTI) index to measure routineness of various occupations. They then broke that down by the gender makeup of each role.

On average, the RTI index was 13 percent higher for women workers than men, due to “women typically performing fewer tasks requiring analytical and interpersonal skills or physical labor.”

The report pointed out that women “are increasingly selecting into jobs that are more insulated from displacement by technology.”

It added that: “Gender automation gaps between men and women are smaller for younger cohorts even among workers facing the highest risk of automation (e.g., less-well educated, in clerical and sales positions).”