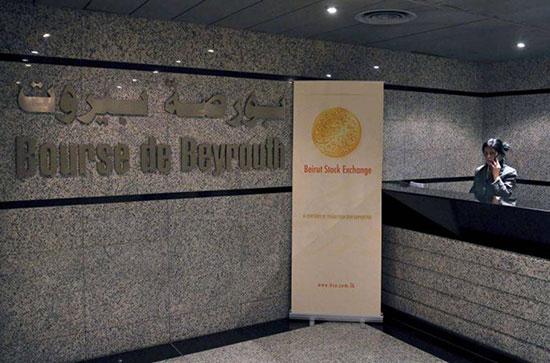 The head of the BDL employees’ syndicate Abbas Awada said that a general assembly meeting scheduled for Friday has been called off.

The head of the BDL employees’ syndicate Abbas Awada said that a general assembly meeting scheduled for Friday has been called off while the Cabinet continues to debate the draft budget.

Lebanon’s Cabinet has been discussing an austere budget draft looking to slash public sector employees’ wages by almost 25 percent in an attempt to curb the budget deficit, now equal to 11 percent of GDP.

The small Mediterranean country is also battling a public debt that has soared to around $85 billion, the equivalent of 150 percent of GDP.

This drew the ire of BDL employees as well despite Finance Minister Ali Hassan Khalil assuring them that the Central Bank isn’t concerned.

“BDL isn’t a public institution like the rest he said,” adding that it “follows the code of money and credit.”

Article 61 caps public salaries while Article 60 stipulates that all public institutions’ administrative budgets and accounts should fall under the supervision of the Ministry of Finance. This caused BDL to express concern over the possibility of losing its ability to function independently from the government.

To avoid a shortage of liquidity should the strike continue, banks implemented a cash withdrawal limit varying between $1500 and $2000, worrying Lebanese who flocked to ATMs.

The strike was the first initiated by BDL employees since its inception in 1963.