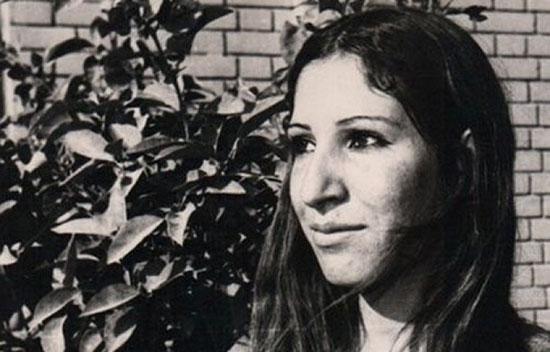 Basnews-ERBIL — Kurdish political leader and former president of Kurdistan Region, Masoud Barzani, released an official statement on Sunday to mark the 45th anniversary of the martyrdom of Leyla Qasim.

The young Kurdish woman was a political activist during 1970s when she fought for the rights of the Kurds and against the oppression of her people under the rule of the Baath regime.

“Today marks the 45th anniversary of the martyrdom of Leyla Qasim in the hands of the former Iraqi regime. Her legacy remains an important part of the Kurdish memory,” Barzani also wrote on Twitter.

“Salutations to Ms. Qasim in the Great Beyond.”

Qasim was studying at Baghdad University in 1974 when she was accused of trying to assassinate Saddam Hussein. She was arrested, tortured and, on May 12, 1974, ultimately hanged in Baghdad. 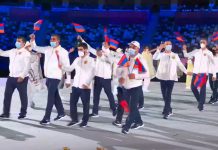