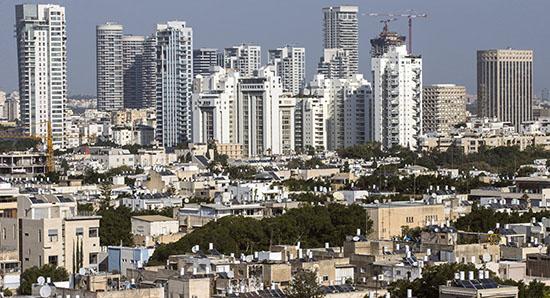 A year after Washington’s pull-out from the 2015 Iran deal, the Trump administration has announced that it will increase the American military presence in the Middle East.

Vice-speaker of the Iranian Parliament Ali Motahari has dispelled fears of a military conflict between the US and Iran, saying Washington would not risk attacking since Israel is within the range of Tehran’s missiles.

“The US military forces’ deployment in the Persian Gulf is more of the nature of psychological warfare. They are not ready for a war, [e]specially when Israel is within our range”, the senior lawmaker said, as cited by the Iranian news agency Fars.

Motahari also called “to continue unity and resistance”, insisting that “the US will be forced to change its method after a while”.

As Radio Farda reports, citing the news agency ISNA, the leadership of the country’s Islamic Revolutionary Guards Corps (IRGC) have participated in a closed-door session of the Iranian Parliament to discuss the possibility of a conflict with the US.

At this session, IRGC Commander Major General Hossein Salami pointed out that Washington’s behaviour showed that they were not interested in a war but had “simply created a psychological atmosphere about an imminent war”.

Salami, however, insisted that the Islamic Republic of Iran is “fully prepared for war”, adding that Tehran could “end the war in the region victoriously”.

Last week, acting US Defence Secretary Patrick Shanahan approved the deployment of the Patriot missile defence system and USS Arlington (LPD-24) to the Middle East. Earlier in May, US National Security Adviser John Bolton announced that Washington was deploying the USS Abraham Lincoln Carrier Strike Group and a bomber task force near Iran’s borders, claiming that there were indications that Iranian forces and their allies would attack American forces in the region.

The Islamic Republic condemned the move as “an unskillful use of a worn-out event to wage a psychological war” against the country.

Tensions between Iran and the United States escalated over the past year after Washington pulled out of the Joint Comprehensive Plan of Action (JCPOA) and reinstated sanctions against Tehran. Amid these recent tensions, Tehran said that it had suspended some of its obligations under the JCPOA and in addition gave Europe 60 days to ensure that the country’s interests are protected. It will return to full compliance if the other parties to the nuclear deal are able to help solve the problems caused by US sanctions.

In response, special assistant to the president and senior director for weapons of mass destruction and biodefense Tim Morrison warned about “more sanctions” very soon.