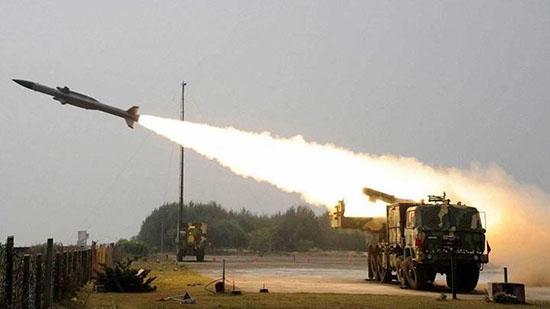 Turkey on May 10 denied a German newspaper report claiming that Turkey will no longer buy the S-400 air defense systems from Russia.

“Dear Julian, your sources are mistaken. Take it from me: The S-400 procurement is a done deal,” Altun tweeted, responding to claims by Julian Ropcke, editor in chief for foreign policy, at tabloid Bild.

Earlier on May 10, Ropkce tweeted: “Diplomatic sources tell Bild, Erdoğan will not buy the S-400 from Russia.”

Tensions between the U.S. and Turkey have reached a fever pitch in recent months with Turkey set to begin receiving the advanced S-400 surface-to-air missile system.

Washington maintains the move will jeopardize Turkey‘s role in the F-35 fighter jet program and could trigger congressional sanctions.

Turkey decided in 2017 to purchase the S-400 system following protracted efforts to purchase air defense systems from the U.S. with no success.