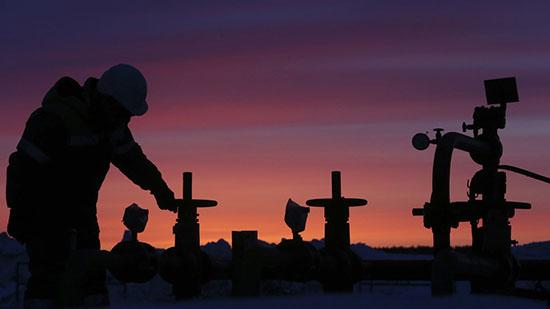 Ukrainian energy company Ukrtransnafta has resumed crude transfers to the EU along the Druzhba pipeline, after the supplies were halted due to contamination.

The crude started running through the pipeline at 11:35am GMT on Saturday, Ukrtransnafta wrote on Facebook. The transit was resumed after specialists from Hungarian firm MOL “conducted additional analyses of the oil currently held in the pipeline and confirmed their readiness to accept it,” the company’s statement adds.

The crude deliveries were suspended on April 25, after the European importers refused to take in Russian oil over quality concerns. Russian company Transneft, which controls the Russian segment of the pipeline, later said the oil was contaminated intentionally with organic chloride compounds. Four suspects have already been arrested for two months in connection with the case and an investigation is ongoing.

Belarusian leader Alexander Lukashenko said that the incident on the Druzhba pipeline, one of the biggest oil pipeline networks in the world, has resulted in “hundreds of millions of dollars” in damages for the country. However, the exact amount is still being evaluated, he added.Earlier this month, the supplies were also resumed by Belarus, which initially complained about the about the quality of Russian crude last month. On Monday, clean oil started running through the pipeline from Belarus to Ukraine.