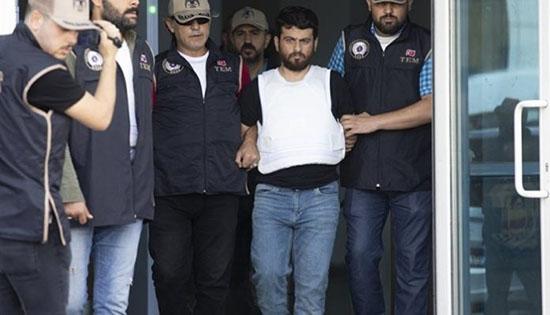 A Turkish court has sentenced Yusuf Nazik, the alleged mastermind of a 2013 terrorist attack in Reyhanlı, southeastern Turkey, to 53 aggravated life sentences, the Diken news website reported on Monday.

During the trial Nazik admitted that he gave the final order to Nasır Eskiocak, the perpetrator of the attack.

He also claimed that he was acting on orders from a captain named Muhammad Ali from Syrian intelligence.

In September 2018 he was brought to Turkey from the Syrian port city of Latakia in an operation carried out by Turkey’s National Intelligence Organization (MIT).

The attack in May 2013, which left 53 people dead, was the bloodiest in Turkey’s history until an October 2015 bombing in Ankara.