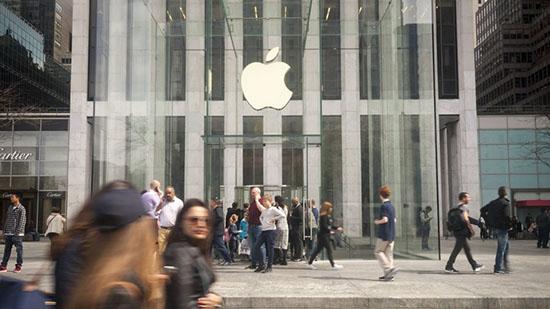 The US Supreme Court is letting a group of consumers proceed with their antitrust lawsuit against Apple after rejecting the tech behemoth’s argument that iOS App Store users aren’t really its customers.

The Apple v Pepper suit accuses Apple of monopolizing the market for iPhone applications and forcing customers to pay an excessive 30 percent commission on purchases. The California-based company claimed that it only acts as an agent for app developers who set their own prices and pay Apple commission. It also claimed that allowing the case to proceed could pose a threat to the burgeoning e-commerce segment of the US economy.

Recently appointed conservative justice Brett Kavanaugh sided with the court’s four liberal justices in the 5-4 ruling which upheld a lower court’s decision. “Apple’s line-drawing does not make a lot of sense, other than as a way to gerrymander Apple out of this and similar lawsuits,” Justice Kavanaugh wrote.

Another Trump-appointed justice, Neil Gorsuch, dissented from the decision saying it’s “not how antitrust law is supposed to work” because it gives a green light to types of cases that the court has previously prohibited.

The court’s decision noted that this is still an “early stage” of the case, so there’s no definitive ruling on whether the silicon valley giant actually does have an unlawful monopoly in the App Store.

Apple shares dropped about 5 percent after the ruling.