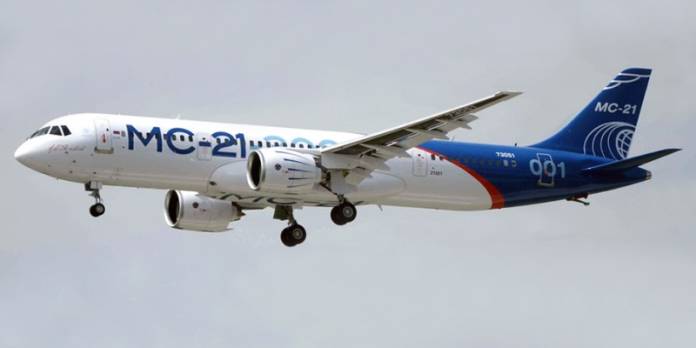 Baku / 14.05.19 / Turan: A week after the information request from the Turan agency, AZAL Airlines did not answer the question of whether the Azerbaijani airline is going to buy Russian MS-21-300.

In February 2019, Interfax reported that within the 17th meeting of the Azerbaijan-Russian Intergovernmental Commission on Economic Cooperation in December 2018 in Moscow, the Russian side proposed to Azerbaijan to intensify efforts to implement the contract for the purchase of aircraft signed in 2016 124-100.

However, after the Sukhoi Superjet 100 plane crash at Moscow’s Sheremetyevo airport on May 5, 2019, Azerbaijani officials remain silent about plans for acquiring MS-21-300.