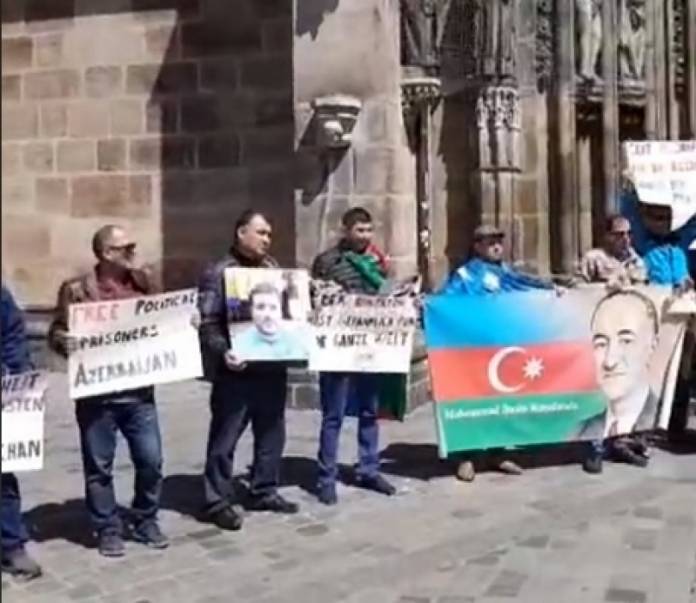 Baku / 14.05.19 / Turan: On May 13, in the German Nuremberg, a group of members of the European Center Musavat held a protest rally demanding the release of political prisoners in Azerbaijan.

The participants demanded freedom for journalists Seymour Hazy, Afgan Mukhtarly and other political prisoners, and the cessation of repression against dissidents in Azerbaijan.

They were holding posters with photos of political prisoners, as well as flags of Azerbaijan and the Musavat party.

The environmental cost of conflict