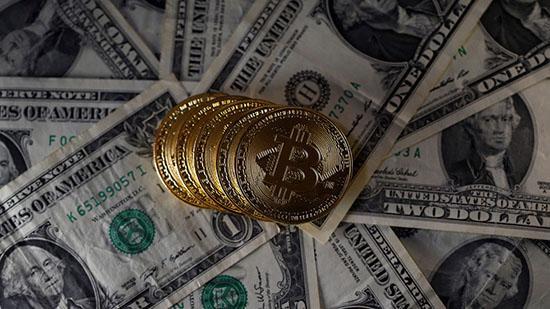 After an extensive slump since the end of last year, Bitcoin prices have now spiked to a nine-month high of almost $8,000, leaving analysts and enthusiasts questioning what might have caused the sudden uptick.

Sitting at around $5,000 at the beginning of May, prices had surged by nearly 40 percent within a single week as of Monday. Despite slight corrective fluctuations, Bitcoin appears to be on course to break the $8,000 limit, having already surpassed the current yearly highs.

According to Coindesk price charts, this is the sharpest increase the cryptocurrency has seen since July of last year when it rose over $2,000 in under two weeks, which has naturally led to a huge amount of speculation about what is driving the current market.

While no single factor can explain what led to the increase, prominent crypto-analyst Alex Krüger suggested that the trend appears to indicate large, institutional and systematic buying.

Numerous commentators on Twitter attributed the change to rising tensions between Washington in Beijing as trade war negotiations took a turn for the worse on Monday.

After US President Donald Trump tweeted an ultimatum at his Chinese counterpart Xi Jinping on Monday, China hit back announcing $60 billion dollars in new tariffs on American goods, leading to large drops in the global stock markets, including the DOW plunging more than 700 points.