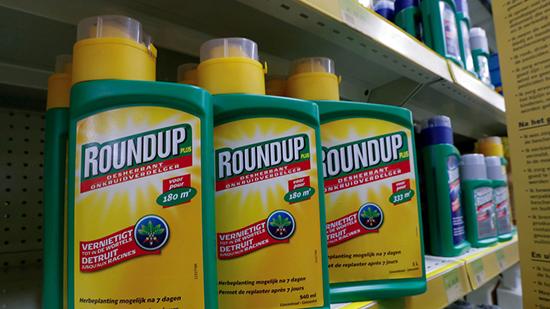 A US jury has awarded $2 billion in punitive damages to a California couple after concluding that Roundup weed killer caused their cancer and that Monsanto, now owned by Bayer, failed to warn them of the chemical’s health risks.

Glyphosate, the signature ingredient in Roundup, was found by jury in Alameda County Superior Court to be the cause of non-Hodgkin lymphoma in both Alva and Alberta Pilliod of Livermore. The couple has used the herbicide since the 1970s.

The ruling marks the third time since August 2018 that a US jury has found glyphosate to be a cause of cancer. Thousands of lawsuits with similar claims have been filed against Monsanto, which was acquired by the German pharmaceutical giant last June.

Bayer defended Roundup’s reputation after the verdict, insisting that plenty of scientific evidence exist to support Monsanto’s position that glyphosate-based herbicides are not carcinogenic.

“We have great sympathy for Mr. and Mrs. Pilliod, but the evidence in this case was clear that both have long histories of illnesses known to be substantial risk factors for non-Hodgkin’s lymphoma (NHL),” the company said. “Most NHL has no known cause, and there is not reliable scientific evidence to conclude that glyphosate-based herbicides were the “but for” cause of their illnesses as the jury was required to find in this case.”