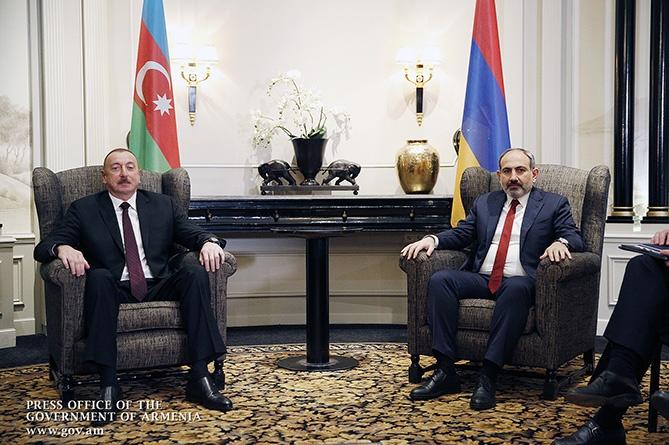 YEREVAN, May 14. /ARKA/. Armenian Prime Minister Nikol Pashinyan and Azerbaijani President Ilham Aliyev are expected to have a brief meeting today evening in Brussels, Belgium. Both leaders are in Brussels to attend a gathering dedicated to the 10th anniversary of the Eastern Partnership Program, civilnet.am reported.

Pashinyan and Aliyev are expected to meet during an official dinner to be given on behalf of the President of the European Council Donald Tusk.

The Eastern Partnership (EaP) is a joint policy initiative which aims to deepen and strengthen relations between the European Union (EU), its member states and its six Eastern neighbors: Armenia, Azerbaijan, Belarus, Georgia, Moldova and Ukraine.

For this purpose, about 20 different projects were developed. One of them is Trans-European Transport Network (TEN-T) Investment Action Plan that identifies priority projects in Armenia, Azerbaijan, Belarus, Georgia, Moldova and Ukraine. Its aim is to boost connectivity and economic growth in the Eastern Partnership (EaP) countries.

Co-authored by the European Commission and the World Bank, the projects will require an estimated investment of almost 13 billion euros and foresee a total of 4800 kilometres of road and rail, six ports, and 11 logistics centres. 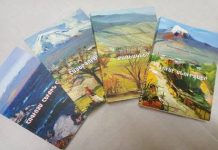