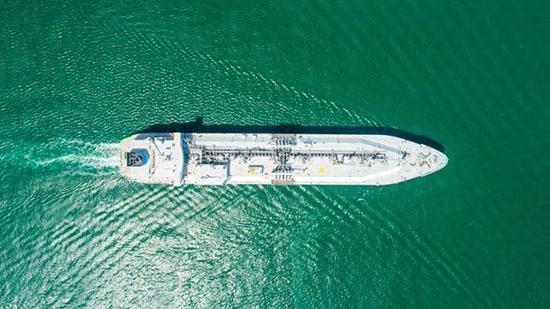 Liquefied natural gas (LNG) shipments from Russia increased to 11.7 billion cubic meters in the first three months of this year – a 19.7 percent growth compared to the same period of 2018.

The surge in the country’s LNG exports ensured a year-on-year growth in revenue for Russian firms in the sector. Sakhalin Energy and Yamal LNG revenues spiked by 49.8 percent, reaching $1.95 billion, the Federal Customs Service (FCS) said on Monday.

In March alone the shipments amounted to 2.6 billion cubic meters and generated $510 million.

Meanwhile, Russian exports of natural gas decreased by 0.4 percent over the indicated period to 61.5 billion cubic meters, the FCS added. However, the profits from those exports still rose to $14 billion, posting a 10.7 percent increase compared to January-March 2018.

Despite cheaper Russian gas supplies, Europe may end up buying more LNG from the US. Washington has recently boasted of nearly tripling US LNG exports to the continent, having recorded the highest volume ever in March. The US has been pushing its own LNG sales to its allies while criticizing Russian energy exports, but Russia managed to sell more LNG to European and Asian markets last year than the United States.