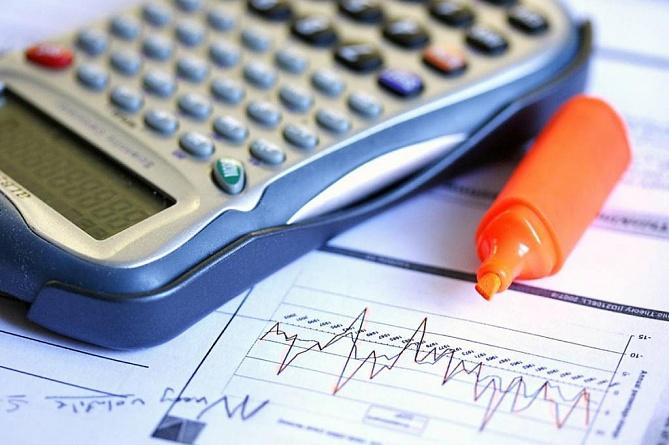 “Despite adverse outside circumstances, such as some slowdown in GDP growth in the union’s partners and slump in prices for key export-subject commodities, Yerevan has managed to offset losses by increasing sales of copper and concentrates to third countries (the launch of Teghut mining in late 2014),” the analysts say in their report. “As a result, money transfers from Russia and the low consumer demand inside the country didn’t bar Armenia’s GDP from growing by 3 percent in 2015 amid the crisis.”

The center analysts say the decline in agriculture (-5.2%) and construction (-11.3%) was balanced by growth in industry and services (tourism), which let the economy avoid any decline.
In 2017, they say, Armenia accounted for a 7.5% GDP growth, the highest growth among the Eurasian Economic Union member countries mainly thanks to money transfers, mostly from Russia.

In 2018, the country’s economic growth indicator shed to 5.3% because of poor crops and a decline in ore mining. The share of agriculture in Armenia’s GDP has shrunk over the last three year, while industry has retained its stable level and services have grown.

Armenia’s key trade partners are outside the union due to its geographical position and the structure of trade turnover, where raw materials dominate. But there is some positive move – for the first two years of Armenia’s membership in the Eurasian Economic Union the trade turnover with the union member countries has grown from $1.2 billon in 2015 to $1.9 billion in 2017.

The center analysts point out improvement in customs procedures, which take three hours now instead of 540 hours before. They also say that transport control and freight liberalization mechanisms have been created. Thanks to that, cargoes carried by motor vehicles have grown 41%, passenger turnover has grown 2.6% and commodity turnover 9.7%.

Besides, Armenia’s membership in the union made it possible to down the price for Russian natural gas.
The analysts think that the major part the country’s membership played was in the development over China’s economic zone in the Silk Road.

They say the Eurasian Fund for Stabilization and Development has allocated $150 million for construction of the fourth (southern) section of the North-South motor road from the border with Iran to the city of Kajaran.

In 2015 to 2017, Armenia has received a $300-million loan from the Eurasian Fund. The money has been spent to enhance the effectiveness of state spending, improve business environment in the country and weaken the dollar’s influence on the banking sector.

“Important is that in recent years poverty rating was constantly going down, though efforts to curb unemployment have not produced results so far,” the analysts say.