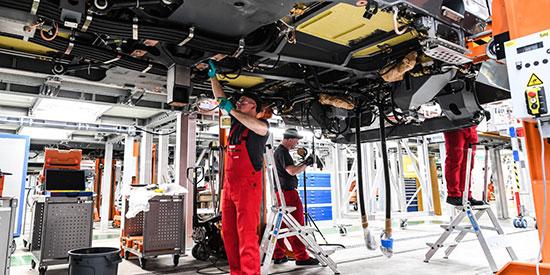 Employers in the European Union must implement a system that records the amount of daily time worked by their employees, according to a new European Court of Justice ruling, which stemmed from a lawsuit against Deutsche Bank that was first brought before the Audiencia Nacional, the National High Court of Spain, by the Spanish trade union, Federación de Servicios de Comisiones Obreras (CCOO).

According to the Spanish trade union, setting up such a system that records the amount of time worked each day is mandatory under the Charter of Fundamental Rights of the European Union and the Working Time Directive.

The failure to create a system that tracks the numbers of hours worked makes it impossible to reliably determine when specific work was done and if any overtime was accrued. The ECJ believes that being able to track the workflow of each individual will help guarantee that employers are complying with the EU’s labour laws.