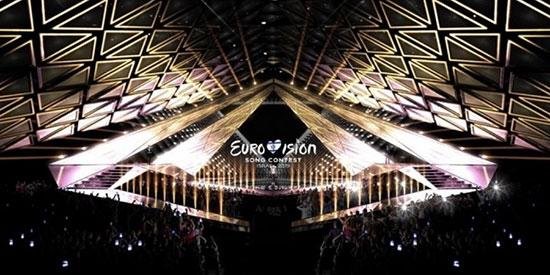 Ten countries have qualified for the Grand Final of Eurovision Song Contest 2019, which takes places this Saturday 18 May at Expo Tel Aviv.

The following ten countries have qualified for the Grand Final (in order of announcement):

The final result has been determined through a combination of jury and televotes. The televote took place tonight during the live broadcast of the show and the jury cast their vote while watching the second Dress Rehearsal that was held on Monday 13 May.

The 17 countries participating in the first Semi-Final, as well as France, Spain and Israel, could vote in the show. The ten finalists will participate in the Grand Final this Saturday alongside the ten countries who will qualify in the second Semi-Final this Thursday and the 6 pre-qualified countries, the ‘Big Five’ and host country Israel.

Armenia’s Srbuk will open the Second Semi-Final on Thursday, May 16.