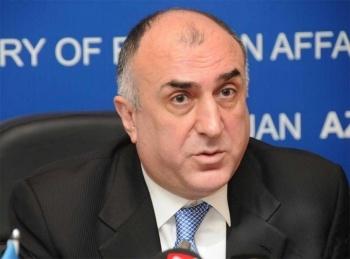 Armenia and Azerbaijan have to start substantive talks, said Azerbaijan’s Foreign Minister Elmar Mammadyarov during the panel discussions as part of the 10th anniversary of the Eastern Partnership High-level conference in Brussels May 14, Trend reports.

“We should not cheat ourselves that we do not know what we are talking about, what are the parameters, what are the principles. Everyone knows what’s going on, what’s the plan, not only on both sides, but also in the capitals of co-chairing countries. The only thing we desperately need is the political will,” he said.