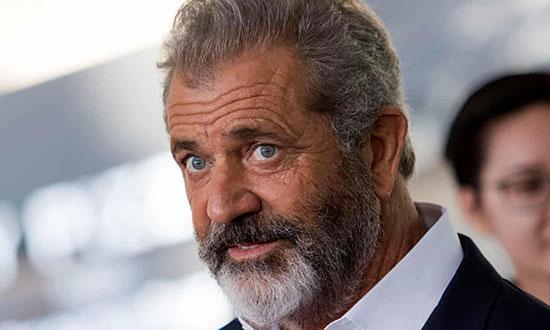 News of the film, set among the New York super-rich, attracts criticism in wake of the actor’s previous antisemitism controversies

A wave of condemnation has greeted the announcement of a new film starring Mel Gibson, in which the actor is due to play a character called Whitelaw Rothchild, the patriarch of a wealthy family.

The film, called Rothchild, is being offered to buyers at Cannes, and is described as a “dark comedy” and “an action-packed cautionary tale on wealth and power”. Shia LaBeouf also stars, playing family outcast Becket Rothchild, who has to supplant nine other family members to claim an inheritance. The script – which on the face of it bears a distinct resemblance to the 1949 British comedy Kinds Hearts and Coronets – is set among a group of the New York super-rich, whose surname is nearly identical to the celebrated Jewish banking dynasty who are ubiquitous as the target of antisemitic tropes.

While the ethnicity of the family in the film has not been specified in reports, its similarity to the Rothschild name has sparked outrage because of the series of incidents that contributed to Gibson’s lengthy ostracism by Hollywood. In 2006, he launched an antisemitic tirade against a police officer after he was arrested in California; he later apologised. In 2012, he was accused of “hating Jews” by screenwriter Joe Eszterhas, which Gibson denied. Two years later, he was recorded using racially abusive language in a voicemail message to his former partner Oksana Grigorieva. And, in 2016, he described the continuing controversy over his 2006 outburst as “unfair” and “a dim thing in the past”.

Rabbi Danya Ruttenberg described the casting decision as “chilling”, while New Yorker critic Emily Nussbaum wrote on social media: “Mel Gibson seems like an unrepentant bigot to me & it’s honestly shocking to me that he would be in this movie.” In response to another recently announced project, Fatman, in which Gibson will play “a rowdy Santa Claus”, actor and director Seth Rogen tweeted: “Ho-ho-holocaust denier.”