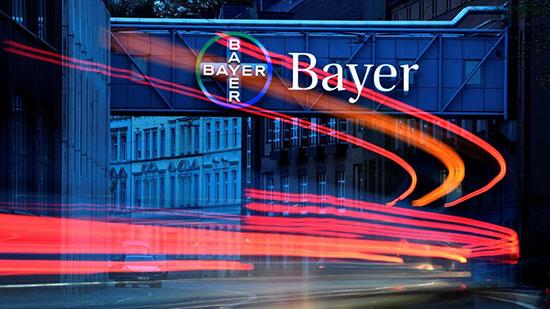 German pharmaceutical firm Bayer lost 6.8 percent on share value in trading Tuesday after a US jury awarded a couple from California $2.055 billion in punitive damages for failure to warn of cancer risks of its Roundup herbicide.
According to Monday’s ruling, Roundup weed killer was liable for causing cancer, while US agrochemical firm Monsanto, acquired by Bayer last June, failed to inform consumers about the potential risks. Glyphosate, the basic component in Roundup, was found to be the cause of non-Hodgkin lymphoma in both Alva and Alberta Pilliod.
The jury awarded $18 million in compensatory and $1 billion in punitive damages to Pilliod, while his wife will get another $37 million in compensatory and $1 billion in punitive damages. The couple has reportedly used the herbicide since the 1970s.
The case marks the third verdict delivered against Roundup since August 2018. Since acquiring Monsanto in a $63 billion deal, Buyer has inherited thousands of lawsuits over the weed killer. The corporation has repeatedly defended the controversial product, claiming that scientific evidence supports Monsanto’s position that glyphosate-based herbicides are not carcinogenic.
Dewayne Johnson was the first cancer victim to take the company to court. The San Francisco groundskeeper was awarded $289 million, as the court ruled that the popular herbicide was responsible for his non-Hodgkins lymphoma. While the award was reduced to $78 million on appeal, it opened the floodgates for thousands of similar cases, and there are more than 11,200 such lawsuits currently pending against the German agrochemical conglomerate.
Bayer’s spokesman called the latest decision “excessive and unjustifiable,” saying that the company would appeal the verdict.
RT