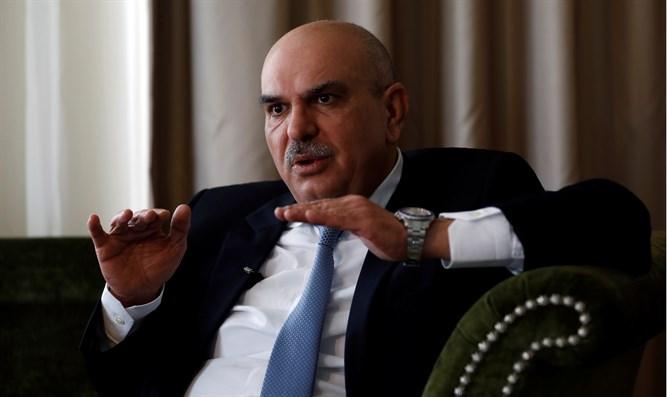 Qatar will continue providing humanitarian aid to the Gaza Strip for another six months, including paying for electricity and helping poor families, Qatari envoy Mohammed al-Emadi said on Tuesday, according to the Xinhua news agency.

Speaking at a news briefing in Gaza, Emadi said that his committee has renewed the contract providing fuel to the Gaza power station and will continue its aid program for six more months.

He added that Qatar will build a large hospital in northern Gaza in coordination with the US Agency for International Development (USAID).

On Monday, Emadi entered Gaza with cash which was distributed to poor families.

The Qatari money was permitted to enter the Strip following the last round of escalation in which Gaza terrorists fired some 700 rockets at southern Israel.

In his remarks on Tuesday, the Qatari diplomat unveiled his country’s efforts to restore calm in Gaza following the recent escalation of violence.

“Both Israel and Hamas wanted to restore calm, but one of the Palestinian factions (referring to Islamic Jihad) created a problem on the border that ignited a confrontation between the two sides,” he said, according to Xinhua.

Emadi warned of a real humanitarian crisis if the violence goes on for several months, adding that both Israel and Hamas do not want to escalate the situation.

Israel previously allowed two installments of $15 million in Qatari money to enter Gaza. The money was to have been distributed in six installments, but Israel postponed the third following the shooting of an IDF soldier by a terrorist from Gaza.

Prime Minister Binyamin Netanyahu and the Security Cabinet subsequently approved the transfer of the third installment, but Hamas refused to accept the money “in response to the occupation policy”.

Emadi recently announced his country will no longer fund salaries of Hamas employees in Gaza and would instead donate the remaining $60 million in aid mostly through United Nations programs.