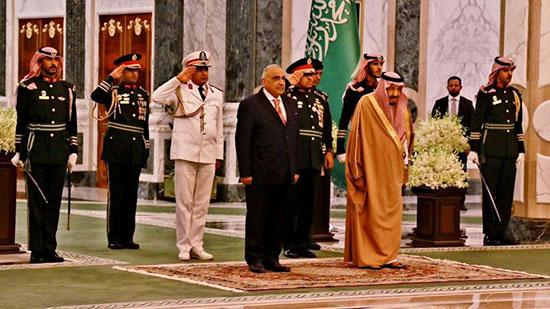 BasNews –ERBIL – Iraqi Prime Minister Adil Abdul-Mahdi said on Tuesday that neither the US nor Iran is seeking a war between the two countries.

Abdul-Mahdi pointed out that, although Washington and Tehran are in long-term disputes, they are both close friends of Baghdad.

“For this reason, Baghdad wants to play a key role in reducing the tensions [between the US and Iran],” the Iraqi premier said.

He added that his government is in discussions with both countries in hopes of resolving the disputes between the sides.

Ties between the US and Iran began to deteriorate after the former deployed forces to the Middle East, reported to counter the latter if it harm the US interests or allies in the region.