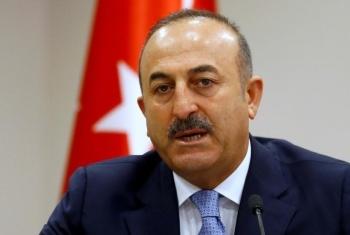 Turkey is making active efforts for the resolution of the Nagorno-Karabakh conflict, said Turkish Foreign Minister Mevlut Cavusoglu, according to local media.

According to Cavusoglu, Turkey as a whole is in favor of a peaceful resolution of conflicts in the South Caucasus.

The Foreign Minister noted that the resolution of the Nagorno-Karabakh conflict is important for Turkey.