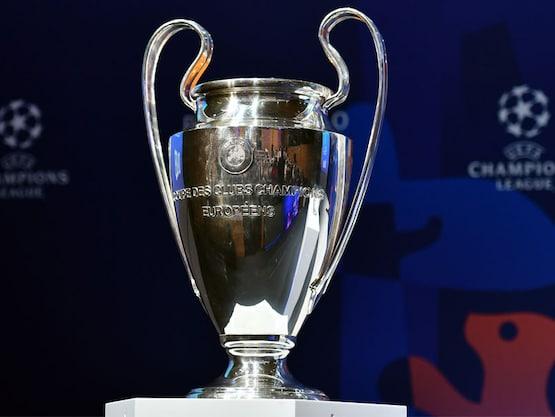 The German Football League (DFL) and its member clubs have unanimously rejected proposals to reform the UEFA Champions League. In a statement given after its AGM on Wednesday, the DFL declared that all 36 German professional clubs were against the proposed reforms, which would see the Champions League restructured into a three-tiered system from 2024 onwards. The reforms were initially proposed by the European Club Association (ECA), of which 13 DFL clubs including Bayern Munich and Borussia Dortmund are also members.

They have since been considered by UEFA, despite being met with fierce criticism from Europe’s domestic leagues.

“The currently discussed concept of the European Club Association would have unacceptable consequences for the national leagues in Europe and should therefore not be implemented in this form,” said DFL CEO Christian Seifert.

“We must not allow the traditional national leagues to become less attractive for millions of people across the continent,” he said.

Documents seen by AFP last week revealed UEFA were working on similar reforms, with plans to reshape the Champions League into four pools of eight teams, with only four of the 32 participants qualifying through their national leagues.

Yet Seifert said the DFL were “convinced” that UEFA president Aleksandr Ceferin understood the importance of the domestic leagues, and would show “foresight” in the reform process.

“Any reform of the already very successful European club competitions would have to be satisfactory for all participants, not just a few,” said Seifert.

He warned that if the national leagues were to suffer, it would do long term damage to European football.

“That cannot be in the interest of UEFA,” he said.

The French Football Federation (FFF) and French Football League (LFP) said on Wednesday they wanted to submit an alternative proposal to UEFA within “eight to 10 days” after a majority of French clubs voted against the reforms.

Paris Saint-Germain are the only side to openly support the reforms, while Lyon president Jean-Michel Aulas told AFP that he had “mixed feelings” about the project.

Both teams abstained in a vote held in Paris — attended by 16 Ligue 1 clubs and 17 Ligue 2 clubs — as did Marseille. There was then “unanimous” approval for the idea of an alternative proposal to UEFA, said LFP Chief Executive Didier Quillot.