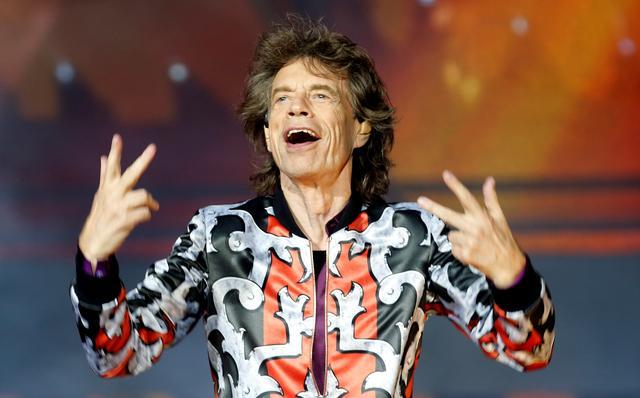 (Reuters) – Rolling Stones singer Mick Jagger posted a video of his trademark dance moves on Twitter on Wednesday to show the world he is back in shape following heart valve surgery.

The 75-year-old singer appeared on top form in jogging pants, trainers and a white T-shirt, dancing flamboyantly in a studio. There was no accompanying text.

Jagger underwent heart valve replacement earlier this year, forcing the Stones to delay a tour of the United States and Canada to allow him to receive medical treatment.

He apologized to fans, saying he hated to let them down.

Originally set to begin in April, the tour is now expected to start in July, according to Billboard magazine.