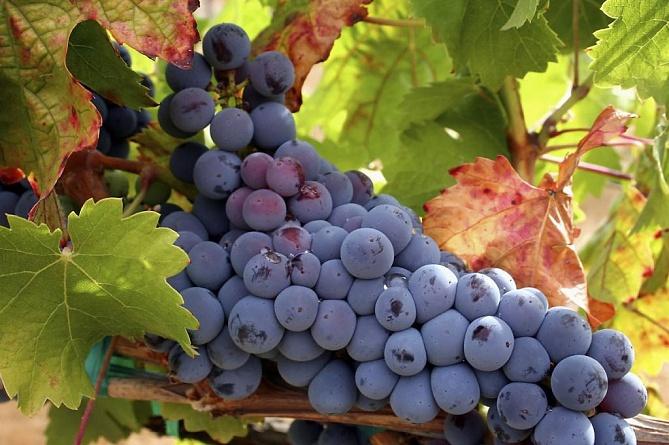 He said in the course of the study 3-4 varieties were discovered that were thought to have been long lost. ‘These varieties are our future, without which we will lose our identity, but a lot of financial resources will be needed to restore them,” said Harutyunyan.

He said if the government does not take necessary measures, Armenia may lose the indigenous grape varieties. He said also that production of local wine should be based on such varieties to show their uniqueness and difference from other producers.-4-;

“However, due to the appearance of various pests, including phylloxera, local producers prefer to grow European grape varieties that are resistant to pests,” said Harutyunyan.

In order to return the unique indigenous varieties of Armenia, half of the required $600 million should be spent on cleaning the vineyards and fighting phylloxera, he said.