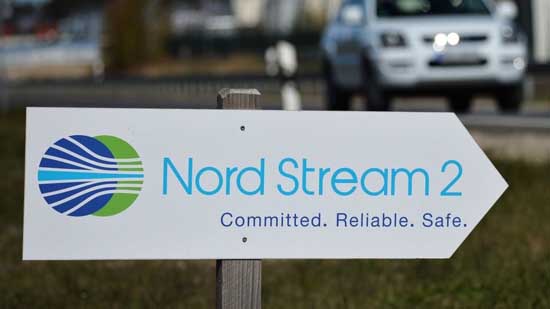 Austrian President Alexander Van der Bellen says Vienna has no plans to withdraw from the Russian-led Nord Stream 2 gas pipeline project as the country’s energy giant, OMV, has made huge investments in the enterprise.

“Austria is not going to leave the Nord Stream 2 project, and Austrian oil and gas corporation OMV especially,” Van der Bellen said during a joint news conference after talks with Russian President Vladimir Putin ahead of the Sochi Dialogue Forum.

Putin supported the Austrian head of state, expressing confidence that the project will be implemented on time. The Russian president stressed that Nord Stream 2 serves the interests of the entire European continent.

The project faced sharp criticism from Washington which has repeatedly criticised Europe for an over-reliance on Russian energy supplies, and accused Russia of monopolizing the European energy market. The White House has threatened the corporations involved with sanctions.

The Russian president highlighted that all the attempts made by the US to destroy the existing agreements between Russia and its European partners are only a reflection of unfair competition.