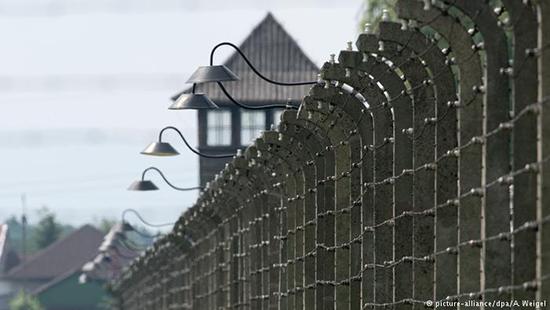 Rabbi Michael Schudrich, the Chief Rabbi of Poland, discusses the ongoing tensions between Israel and Poland at CER convention in Antwerp.

Rabbi Michael Schudrich, the Chief Rabbi of Poland, spoke with Arutz Sheva at the convention of the Conference of European Rabbis (CER) in Antwerp and discussed the ongoing tensions between Israel and Poland.

The interview was held before the incident in which the Polish Ambassador to Israel was spat on.

Rabbi Schudrich referred to the Polish government’s cancellation of the visit of an Israeli delegation this week.

“The Polish government is anxious to have good relations with the State of Israel. Why would they do that? Generally, when something like that happens, you need to look at what’s happening locally. As the saying goes, ‘all politics are domestic politics.’”

“In another two weeks, there are elections to the European parliament. Later, in 2020, there are national elections. All the political parties are very aware that what happens in two weeks will have an impact on what’s going to happen next year, and therefore they want to get as many votes as possible, or to put it differently, they want to make sure they lose as little votes as possible,” he explained.

“Therefore, it’s a sensitive situation that the ruling party finds itself in, that they perceive that if they criticize anti-Semitism, they could lose some of their electorate.”

The ruling party is “not anti-Semitic, but the bigger problem is that because they’re afraid they’re going to lose votes, they don’t want to come out and say exactly what they think about it. I speak to them privately and they say, ‘We’re absolutely against this, but we need to get through the elections,’” said Rabbi Schudrich.

The solution, he continued, is rooted in diplomacy without tweeting and without the press.

Specifically regarding the issue of the restitution of Jewish properties seized during the Holocaust, the rabbi explained, “There’s a difference between reparations and restitution. Reparations – damages – is saying that a country did something wrong and they have to pay a penalty. Restitution is not saying anybody here is getting penalized. There’s no damages. And we need to be able to clarify the language. I agree, no reparations from the Polish side because they didn’t do the war. The Germans did. However, there’s a moral obligation to restitute property.”

“Maybe we should have deeper diplomacy, speaking quietly but very clearly to the government that this is what doesn’t work if you want to have a relationship with us.”