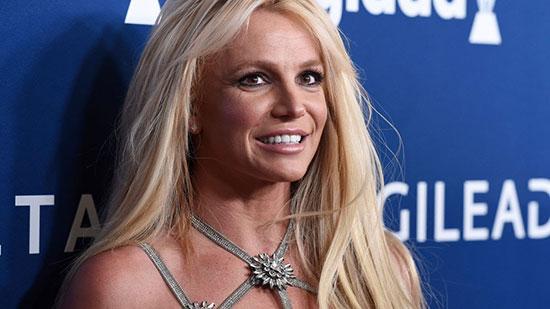 Britney Spears’ longtime manager Larry Rudolph is clarifying comments he made to TMZ about the singer’s mental and physical health.

Rudolph, who managed Spears from 1998 to 2004 and then again from 2008 to the present, spoke to TMZ about Spears’ status on Wednesday, before sending Billboard an update to his comments on Thursday.

After Rudolph told TMZ that “it’s clear to me (Spears) should not be going back to do this Vegas residency – not in the near future and possibly never again,” he clarified to Billboard that he did not mean to imply that Spears would never return to the stage.

“Other media sources seem to be picking up my quotes to TMZ as implying that Britney will never work again. That’s not what I said,” Rudolph said. “I simply said that the Vegas residency is now officially off and that she hasn’t called me in months to talk about doing anything so I’m not sure if or when she will ever want to work again. It’s that simple.”

Rudolph also told Billboard that Spears’ lack of contact had nothing to do with her conservatorship or other issues in her life.

“As I said to [TMZ’s Harvey Levin]: I have one role in Britney‘s life. I’m her manager,” he said. “She calls me if and when she wants to work. Other than that I’m not involved in anything else. Not the conservatorship, not her medical treatment, not her kids. Nothing else.”

Spears has had a tumultuous 2019, beginning with her January announcement that she was postponing her Domination residency so that she could tend to her father, Jamie Spears, who is recovering from a ruptured colon.

“It was the perfect storm,” Rudolph originally told TMZ. “We had to pull her show because her meds stopped working and she was distraught over her dad’s illness.”

Rudolph stressed he was putting her physical and emotional well-being before her career, stating he has no intention of talking her into working if she can’t handle it.

“I don’t want her to work again ’till she’s ready, physically, mentally and passionately,” he added. “If that time never comes again, it will never come again. I have no desire or ability to make her work again. I am only here for her when she wants to work. And, if she ever does want to work again, I’m here to tell her if it’s a good idea or a bad idea.”

Later on Wednesday, the judge overseeing Britney Spears’ conservatorship ordered an investigation into the team managing the singer’s medical, business and legal affairs, a person familiar with the situation but not authorized to speak publicly told USA TODAY.

According to that person, however, the investigation is “due diligence” on the part of the court and has taken place twice a year since her father and a team of doctors and lawyers took control of those decisions following her emotional breakdown in 2008.

Spears, who has never spoken publicly about her conservatorship, has shared positive updates about her well-being on social media in recent weeks to assure fans worried about her health.

“Just checking in with all of you who are concerned about me. All is well,” Spears said in a video posted to Instagram last month. “My family has been going through a lot of stress and anxiety lately, so I just needed time to deal.”

Spears’ emotional state came into question again in April when she reportedly checked in and out of a mental health facility and obtained a restraining order against her former associate Sam Lutfi. Recently, he has encouraged his followers to take “vigilante action” to attempt to change the singer’s conservatorship.