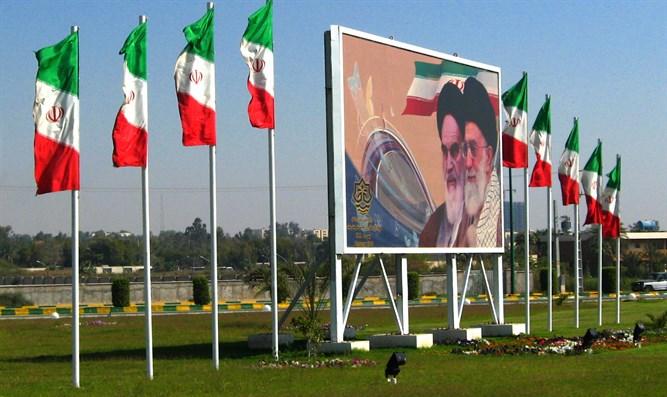 Ravaged and razed by war, occupation and terror attacks over the past three decades, Iraq is set to play host to the possible upcoming conflict between the United States and Iran, as the strain between the two nations intensifies by the day.

Tensions have been running high in the region following the U.S. decision to deploy aircraft carrier groups, B-52 bombers and Patriot missiles to the Persian Gulf in a bid to “send a message to Iran,” and an attack on an Iran-backed convoy in Syria’s Deir Ezzor.

Iran in its turn threatened to close the Strait of Hormuz, a main artery for global oil shipments linking the Persian Gulf to the Gulf of Oman.

According to former Iraqi General Galib Salih, all these developments are preparations for a looming war.

Salih said that the first stage for the great battle between Tehran and Washington would be Syria and Iraq.

Another general of the Hashd Shaabi, who chose to remain anonymous, pointed out that Commander Abu Mahdi al-Muhandis gave fighters the order to “be ready for war.”

The source said that in the meeting with al-Muhandis, the Hashd Shaabi vowed to root out all U.S. presence from Iraq.

Helicopters took off throughout the day from the vast U.S. embassy compound near the Tigris River in Baghdad, carrying non-emergency staff out, according to an Iraqi source and a diplomatic source inside Baghdad’s fortified Green Zone.

Iran described the U.S. moves as “psychological warfare”, and a British commander cast doubt on U.S. military concerns about threats to its roughly 5,000 soldiers in Iraq.

Germany, which has 160 soldiers in Iraq, and the Netherlands which has 169 military and civilian staff, suspended military training operations, citing regional tensions.

There has been a marked increase in the strain between two countries since U.S. President Donald Trump’s decision to try to cut off all of Iran’s oil exports and to designate its Revolutionary Guards as a “foreign terrorist organization.”

Trump, who last year abandoned the 2015 international nuclear accord with Iran, believes the economic pressure will force Tehran to accept more stringent limitations on its nuclear and missile programs as well as on its support for proxies in Iraq, Syria and Yemen.

Both the United States and Iran have said they do not want war, and Iraqi Prime Minister Adel Abdul Mahdi said on Tuesday he had indications “things will end well” despite the rhetoric.