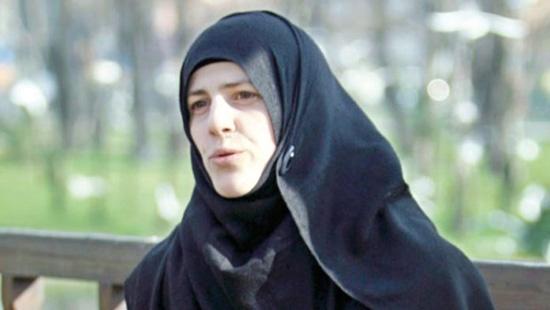 A Turkish journalist who joined the Islamic State in Iraq and the Levant (ISIL) has said she wants to be tried by a court in Turkey instead of an international tribunal, the Fırat News Agency reported on Thursday.

Defne Bayrak, who joined ISIL and married with an Egyptian militant in 2015, was captured by Kurdish militia in northern Syria as she was trying to cross the Turkish border. She is still in their custody.

After her ex-husband, a Jordan national, became a suicide bomber in Afghanistan, killing seven US soldiers at a military base in 2009, she took up residence in Turkey.

She told Fırat that following her decision to join ISIL, she arrived in Gaziantep province in 2015, where she was detained by Turkish police raiding houses of individuals from the ISIL network in the city. She was subsequently released pending trial.

“They knew I was going to join ISIL, but they didn’t warn me about it,” Bayrak said, adding that she wanted to face “those who are responsible” at a court in Turkey.

Complaining about ISIL terrorists’ attitude towards women, she expressed her disappointment with the group. She divorced with the ISIL militant.