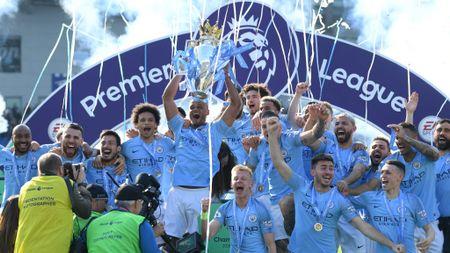 UEFA introduced the Financial Fair Play (FFP) rules to prevent clubs that qualify for its competitions from spending beyond their means.

Manchester City said Thursday they were “disappointed” but “not surprised” after being referred to UEFA’s adjudicatory chamber for alleged breaches of financial fair play rules. In 2014, the Premier League champions were fined 49 million pounds (USD 63 million) and subjected to squad, wage and spending caps in a settlement agreed with football’s European governing body following a previous breach of the rules. UEFA began a new probe after further allegations were made in German publication Der Spiegel last year.

The reports alleged that Manchester City, bankrolled by Sheikh Mansour, a member of Abu Dhabi’s royal family, had set up sponsorship deals to circumvent regulations limiting how much money owners can put into a club.

Manchester City could reportedly face a season-long ban from the Champions League if they are found to have breached the regulations but it is not known if chief investigator Yves Leterme supports such a penalty.

UEFA introduced the Financial Fair Play (FFP) rules to prevent clubs that qualify for its competitions from spending beyond their means and avert what then-president Michael Platini called “financial doping” within the game.

“The Club Financial Control Body (CFCB) chief investigator, after having consulted with the other members of the independent investigatory chamber of the CFCB, has decided to refer Manchester City FC to the CFCB adjudicatory chamber following the conclusion of his investigation,” UEFA said in a statement on Friday.

“The CFCB investigatory chamber had opened an investigation into Manchester City FC on 7 March 2019 for potential breaches of Financial Fair Play (FFP) regulations that were made public in various media outlets.”

The club immediately responded, saying in a statement the accusation of financial irregularities “remains entirely false”.

“The decision (to refer the case) contains mistakes, misinterpretations and confusions fundamentally borne out of a basic lack of due process and there remain significant unresolved matters raised by Manchester City FC as part of what the club has found to be a wholly unsatisfactory, curtailed, and hostile process,” the club added.

City were bought by Sheikh Mansour in 2008 and the club have since been transformed into serial winners after decades of under-achievement.

A win against Watford in Saturday’s FA Cup final would secure the first domestic treble in English football history after the club, managed by Pep Guardiola, won the League Cup earlier this season and retained their Premier League title.

The Premier League said in March it was investigating financial matters and academy player recruitment at City.

But in March, the Court of Arbitration for Sport backed the French club against UEFA.

CAS upheld PSG’s appeal against a decision by UEFA to reopen a probe into the club’s compliance with FFP regulations. 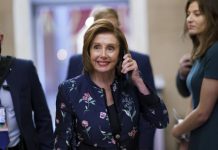 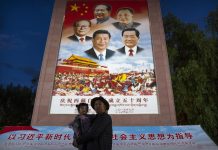