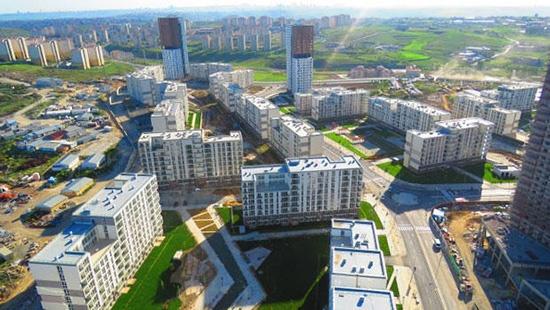 Turkey saw 84,403 house sales in April with an 18.1% annual decline, the Turkish Statistical Institute (TÜİK) reported on May 16.

The capital Ankara and the Aegean province of İzmir followed Istanbul with 7,519 and 4,797 house sales respectively.

Official figures revealed that 33,433 houses across the country were sold for the first time while the rest were second-hand sales last month.

The institute noted that sales with a mortgage had a 12.8% share of all house sales over the same period.

Last year, over 1.37 million property sales were recorded in Turkey while around 650,000 of them were newly-built houses.